The star school way of doing things rotates on the idea of teaching and learning English language through any available school activity. Through music for example pupils learn vocabulary and sentence construction. Through debates pupils learn the skill of research, analysis and speech. Through writing pupils learn to express their composition form following rules of grammar while though drawing pupils learn to express themselves in picture form thus developing their creativity skills.
The themefor 2014 was” Malaria prevention and observance of children’srights.”All the interclass drama, songs, poems, dances, drawings and writing competitions rotated on this theme.
The debate motion was “If you cover me with a mosquito net you are a good parent”. The lower classes p1-4 debated in Rutooro while the upper classes p.5-6 debated in English.
To honor the occasion was the Kabarole MP Mrs. Victoria Rusoke together with the parents of the school. The day brought parents and pupils together and both learnt a lot besides having fun. Total number of pupils who participated were 1018, 507 girls and 475 boys.
The adjudicators were Mr. Wamara Edison a music legend and a teacher from canon Apollo demo the deputy head teacher canon Apollo demo Mr. Mujuni Emmanuel and Ms. Naiga victoria also a music legend from Bwanika primary school.
In Canon Apollo the upper class managed to beat the lower ones just by 32 marks while in Bwanika lower classes pulled. Primary five took the lead in every activity.
The program manager Cfsu together with the parents was pleased with the hard work and commitment exhibited by both the teachers and pupils.
The overall winners of the competition were none other than KahuliMishellep.4 from Canon Apollo and Komuhimbo Jacqueline from Bwanika who were rewarded prizes comprising of books, pens, pencils and mathematical sets. 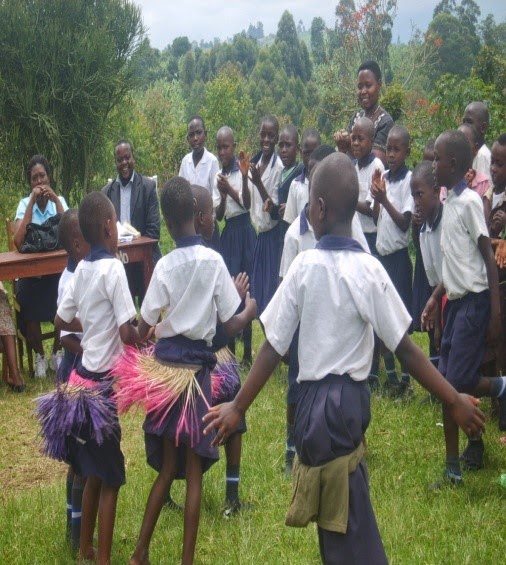 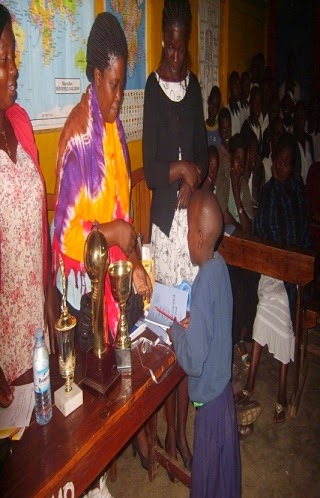